This Low Sodium Penne and Beef cooked in an Instant Pot is certainly not the hamburger helper you grew up with, and it doesn’t take much more time to make. Made with lean ground beef, garlic, penne pasta, fire roasted tomatoes, cream cheese and spinach it cooks quickly, and in your instant pot it is like prime rib in comparison. An amazing pasta dish that you will love!

I can’t tell you how many nights I fell back on hamburger helper to put a quick meal on the table. At an average 550 mg of sodium per 1/3 cup I was sky rocketing past any known sodium level without thinking about it. But this low sodium Instant Pot Beef and Penne with real garlic, penne pasta, fire roasted tomatoes, cream cheese, spinach cooks nearly as quickly and in one pot. A superb pasta dish that you will love and make again and again!﻿

For this particular pasta, I used what was left of a box of penne, but any shaped pasta type will work. Except spaghetti noodles as they just doesn’t have the sauce “carry” factor. Rigatoni is my favorite, and what I usually use, they have more surface area to carry the sauce and bits of meat rather than sliding off.

I used a 90/10 lean beef and there was barely any grease to drain off. You can use any beef you want just be sure to drain any grease before adding in the rest of the ingredients.

While you may use plain water the no salt added chicken broth adds more flavor for the noodles to absorb as they cook. Water will tend to dilute the flavors in this dish and the NSA stock is available just about everywhere now so don’t let this recipe flavor fall short.

COOKING THE LOW SODIUM BEEF AND PENNE IN THE INSTANT POT

Using the sauté function, cook the onion till soft then brown the meat and add garlic. Then add pasta, fire roasted tomatoes (do not drain) and tomato paste, no salt added broth, pepper and basil in order. Add in even layers and do not mix. Set for manual pressure, seal and cook at high pressure for 4 minutes. After 5 minutes do a manual release, uncover and stir in cream cheese or sour cream. Dinner in one pot and done.

There is a large amount of liquid for the pasta in this dish, so be sure to cover vent with a kitchen towel as it tends to spatter all over. It may take a minute for the pressure to release fully. I’m still surprised how long it takes.

To get al dente pasta it is important to not allow more than 5 minutes for natural pressure release before manually releasing so you don’t overcook your pasta.

To get al dente pasta it is important to not allow more than 5 minutes for natural pressure release before manually releasing so you don’t overcook your pasta. There is a large amount of liquid for the pasta in this dish, so be sure to cover vent with a kitchen towel as it tends to spatter all over. Muir Glen is the only no salt added fire roasted diced tomatoes I can find.  Regular diced nsa or homemade may be subbed.

Calories: 377kcal
Did you make this recipe?Leave a rating and let me know how it was! 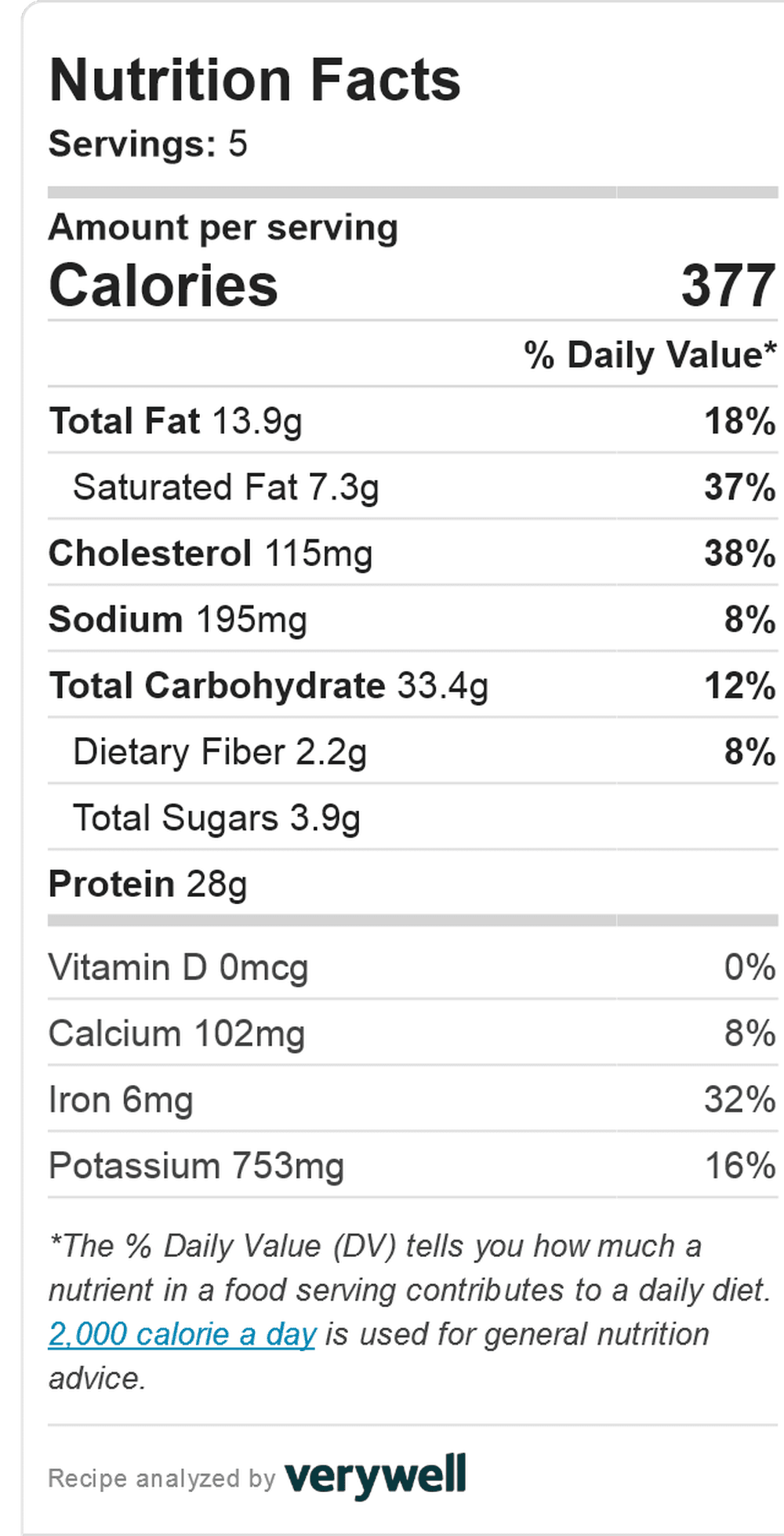 WHAT TO SERVE WITH THE LOW SODIUM PENNE AND BEEF?

My low sodium naan flatbread with an olive oil dip and a cool refreshing salad is an excellent pairing with this low sodium beef and penne.

As always, please let me know how you like this recipe in the comments! I get motivated when I hear from you and am interested on how you liked and served your low sodium beef and penne. And please share any tips you might have.