Making Low Sodium Pickled Banana Peppers is a quick, easy way to add a little pizzazz to many meals. My favorite is to add them to my sandwiches, which sometimes may be a little bland without a spicy kick. They are perfect for sandwiches, burgers, tacos, salads and pizza to name a few.

Low sodium banana peppers are so easy to make it’s almost ridiculous. Just slice some peppers up, bring some vinegar and spices to a boil, then pour over sliced peppers in a large jar and you’re done!

Most store bought jarred banana peppers average 350 mg of sodium per 1 oz of peppers. Some of the specialty jars are even up to 460 mg per ounce! So even using half an ounce (a typical amount for a sandwich) you would be adding 175 mg of sodium minimum to your sandwich.

Fortunately, with this recipe you only add 9 mg of sodium per ounce or almost nothing for a half ounce on your sandwich! Eliminating the sodium has no discernable taste difference because of the vinegar and spices. It is just not needed!

YOU CAN USE DIFFERENT PEPPER TYPES WITH THIS RECIPE

I usually push out the core at the thicker end of the pepper slice after I have sliced all of them. But other than that, I do not worry about excessively de-seeding or removing the core. It all adds to the flavor in the vinegar mix.

The peppers will be better when they “pickle” in the fridge a few days and are best to eat after a week. For the first few days give the jar a quick shake or turn over so the spices and seed mix into the peppers.

Your low sodium pickled peppers should last at least 3 months in the fridge. After that, they will slowly diminish in their spicy bite and heat.

By pickling these peppers with this method they should last a few months in the fridge, but it is not considered canning. I know nothing about canning and actually have no desire to get into that aspect of food preparation.

The serving size of 1 oz. of pickled peppers is actually quite a bit. Particularly if used on a sandwich or salad, but would probably work well for a pizza. So I suspect you will get many more than 16 servings from this recipe. I used a one ounce serving size for a direct comparison to the commercial jarred peppers.

Allow the pickling liquid to cool, but still warm, before pouring over the top for crisper pepper rings.

As with any pepper be careful to wash your hands and what you touch while handling before or after pickling. 9 mg of sodium per serving 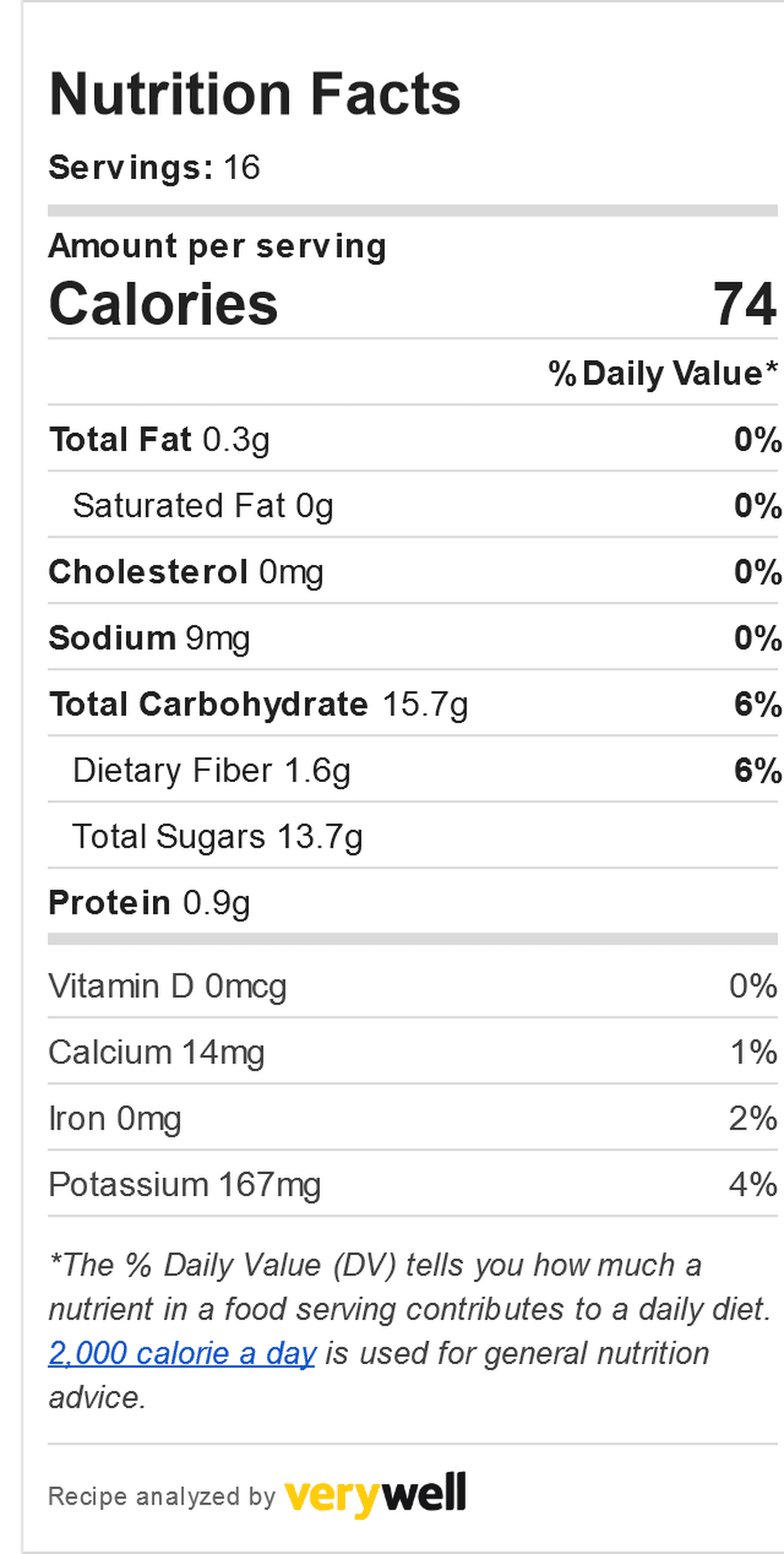