On a low sodium diet, you will need to make these Low Sodium Flour Tortillas to enjoy many low sodium Mexican meals to stay on budget. With just a few ingredients and a few minutes time you can whip up a fresh batch to go with a meal or have little a stockpile in the freezer to have a quick meal on those busy nights.

Store bought flour tortillas seem to average around 360 mg of sodium per tortilla. I have even seen them as high as 400 mg! To me that is just an astonishing number for a simple piece of bread when I try to limit my whole meal to 250 mg of sodium. This great flour tortilla recipe has only 2-3 mg of sodium!

I can only imagine there is so much sodium in store bought tortillas for taste and preservation. To me a tortilla has a plain taste anyway and this recipe does too.  But the majority of the time the tortilla is just a carrier or wrapper for food that is packing all kinds of taste already or slathered with enchilada sauce.

They’re also really easy and quick to make! You can use a stand mixer or a hand mixer with a dough hook.  If need be you can even mix it by hand. Lately though I just toss the ingredients in my bread machine and set it on the dough cycle. Then I just let it run about ¾ of the cycle through the mixing part then take it out early.  It does not need the rise time that bread with yeast would need.

SERVING IDEAS FOR YOUR FLOUR TORTILLAS

A staple of so many Mexican style meals, of course you can use them to make burritos, quesadillas, chimichangas, enchiladas, tacos and sandwich wraps.  Check out my Low Sodium Southwestern beef wrap using them!

Try it using to make individual thin crust pizzas just brush with olive oil, add your pizza toppings and pop in the oven for 5 minutes.

They make great chips too. Just brush one with olive oil on both sides, then sprinkle lightly with your favorite low-no sodium seasoning. Bake for 5 minutes at 450˚F  break into pieces and serve with a low sodium guacamole or low sodium salsa dip.

Roll the tortillas very thin. You want them to look almost translucent as you can see in my picture. They will thicken a bit when cooked but thick rolled tortillas will be really thick and will not be as tender.  Using a large diameter roller is best.

Rolling and cooking the tortilla is easiest and quickest when one person is rolling and another doing the cooking.  Or you need to learn to roll quickly while your tortilla is cooking. Ha-ha!

When rolling the tortilla, roll from the center out. This will prevent the tortilla from rolling up around your roller.  Don’t worry too much about the shape. I usually cut off any odd shapes with a pizza cutter to a somewhat round shape.

Cook them only long enough to get some nice bubbles on the surface and a few light brown spots on each side. Then flip them for another 15-20 seconds.

Let the dough rest 10-15 minutes after mixing. This helps relax the gluten, it will help to make rolling the tortillas easier.

When mixing the dough use the hottest water you can get from the sink. It will help the dough come together quickly and smoothly.

You might wonder if it’s worth it to have a tortilla press. I always seem to have more of a hassle using a press than just rolling them out. Then again, I have a pretty cheap version, but it’s certainly not necessary for these flour tortillas.

A few of my other similar dishes to enjoy!

As always, please let me know how you like this recipe in the comments! I get motivated when I hear from you and am interested to learn about how you liked and served your Low Sodium Flour Tortillas. And please leave a comment or rating and share any tips you might have. After mixing and kneading-

I usually use a large cast iron skillet. I was trying out my flat bottom wok for this recipe. 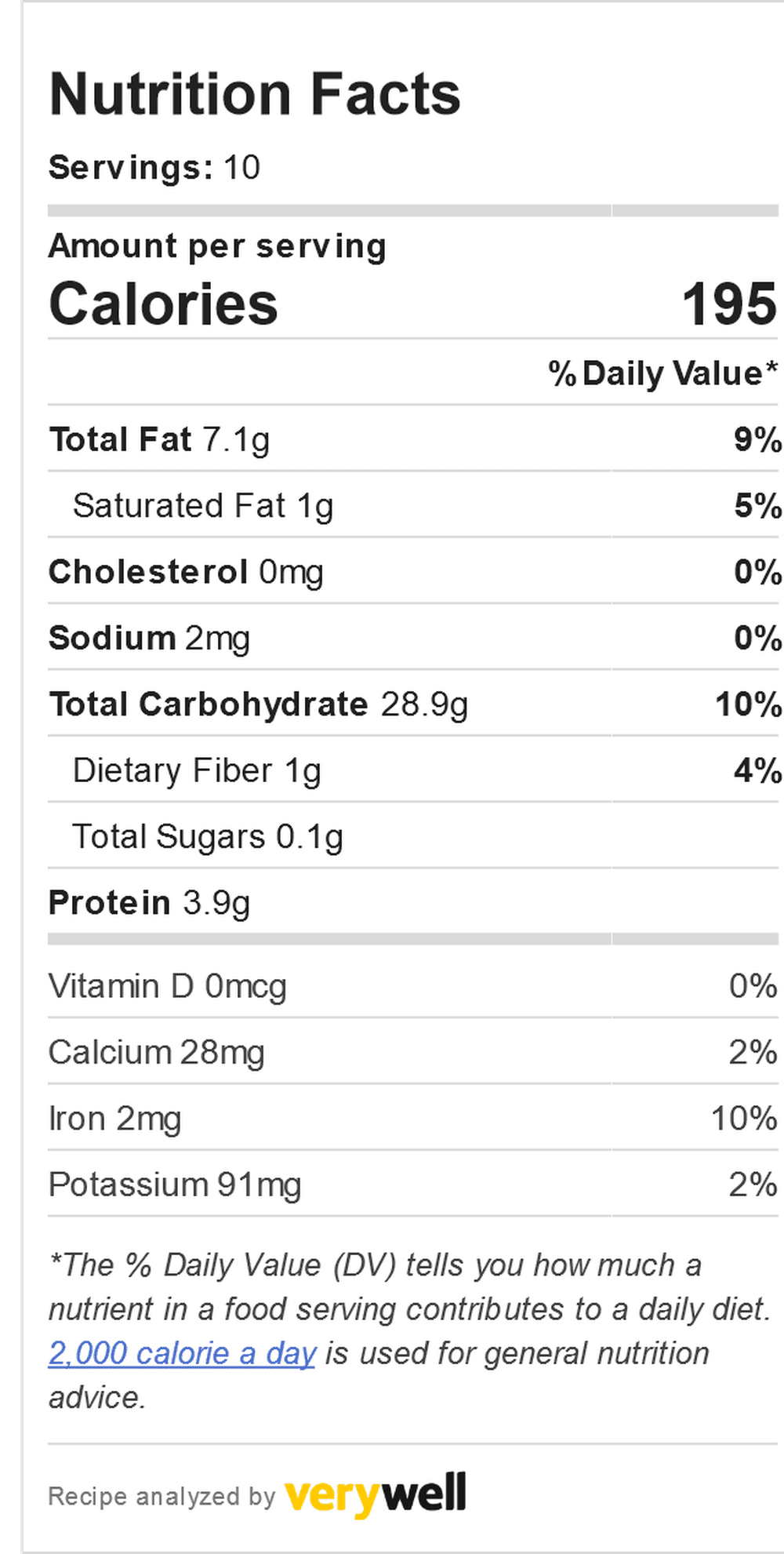