It’s a quick one-pan meal. This Cajun chicken breast recipe only takes about 30 minutes to make. Just enough time for you to cook up some pasta or rice to go along with your creamy chicken.

The chicken breasts stay moist as they are pan seared to a golden brown after slicing them into cutlets so they cook quickly and don’t lose any moisture.

This recipe reminds me of a Cajun spiced-up version of my Low Sodium Alfredo Sauce with chicken. Though this recipe has a touch of kick, I wouldn’t call it too spicy. More of a nice warm zing feeling on your tongue but, you can always kick it up a notch too.

Sodium in this recipe

This recipe makes four servings from 2 large chicken breasts. A serving size is ½ breast plus a generous amount of sauce. When buying chicken breast, check to see it is fresh and not injected or enhanced with a sodium solution. A fresh chicken should have roughly 50mg of sodium per 4oz serving.

A tablespoon of shredded cheese adds about 40mg of sodium per serving. You can sprinkle the optional shredded Parmesan cheese over top or stir it into the sauce. The shredded cheese in the plastic cups with a lid seem to be lowest.

Many recipes call for using sun-dried tomatoes. While not terribly high in sodium depending on which brand you get, they do add a fairly large amount of sodium. They can be found as low as 10mg sodium per serving of dried tomatoes. (Serving is small though.)

For the quantity of sun-dried tomatoes needed in this recipe, that would add at least 80 – 100mg to the total amount of sodium to the meal. Depending on your sodium needs this may be acceptable.

I chose to easily substitute roasted tomatoes made in my oven with my Low Sodium Roasted Tomatoes while the chicken was cooking to keep sodium content as low as possible.

An even easier option would be to use half a 15oz can of well drained Muir Glenn fire roasted tomatoes with no salt added. Just depends on your time and if you want to use up some fresh tomatoes.

Making oven roasted tomatoes is quick and easy and can be done while slicing and cooking the chicken. Fresh tomatoes are the way to go for me. See my full recipe Low Sodium “sun-dried” Roasted Tomatoes.

Preheat the oven to 450 degrees F.

Roast in the oven for 30 to 35 minutes until the tomatoes have mostly dried and some crispy edges or, to your desired doneness.

Begin by getting your tomatoes roasting or draining the canned tomatoes (see above). Make your Cajun seasoning if making homemade seasoning. It’s Super Easy!

Slice chicken breasts lengthwise to make them thinner as if butterflying them. Then slice in thirds or quarters to make either 6 or 8 cutlets per breast depending on size. They should be about three large bites apiece, they will cook faster and more evenly and hold more sauce so they stay tender.

To cook in extra flavor in the chicken, mix in a small bowl garlic powder, 1 teaspoon of the Cajun seasoning, pepper, and flour. Lightly coat cutlets in the dry mixture and fry them to a golden brown. Remove chicken to a side plate.

To make the Cajun sauce, start by sautéing onion and garlic for about two minutes. Then add the chicken broth and roasted tomatoes to the pan, followed by the cream and remaining 1 tbsp Cajun seasoning. Let simmer for a few minutes

Add the chicken back in, spooning the sauce over it, and continue to simmer until the sauce thickens up after a few minutes.

I would describe this as having a nice warm heat level of spiciness. If you do want to make it a little spicier, add some cayenne pepper or red pepper flakes to taste.

A nearly no sodium Cajun seasoning is easy to make with ingredients sure to be in your pantry. It usually contains garlic powder, paprika, black pepper, onion powder, cayenne pepper, thyme, oregano and red pepper flakes.

This seasoning is so easy to make at home, I used my salt-free Low Sodium Cajun Seasoning because many Cajun seasonings are very high in sodium at 350mg per ¼ tsp. Which would add 1400mg total to the recipe and totally not necessary.

Tony Chachere’s Creole Seasoning Blend – No Salt is available and a decent substitute but might be hard to find. I have been finding it at Kroger now and use it quite often. Amazon carries it and in some Walmart stores but maybe hit or miss. Walmart’s pricing is nearly a third of the price of Amazon.

I would still recommend making your own authentic blend at home. I just think it tastes better especially in this dish. It only takes less than five minutes and you likely already have the ingredients.

What to serve with Cajun chicken

This dish is best served over rice or pasta and maybe even smashed potatoes. I’d also serve it sauced over a vegetable or corn on the cob and a side salad to give more variance in taste.

How to store Cajun chicken?

Your Cajun chicken will keep for 2-3 days in your fridge. Reheat the chicken in the microwave with a microwave lid to prevent becoming dry. Add a spritz of water or milk over the top to help loosen the sauce if it gets too thick.

Can I freeze leftovers

The cream in this recipe does not freeze well as it’s known for separating. But this recipe is so delicious and with only 4 servings you shouldn’t have trouble finishing it up in a couple of days!

Please let me know how this Low Sodium Creamy Cajun Chicken turns out for you in the comments and a rating! I’m always eager for your feedback and hope my recipes turn out amazing for you. You can follow me on Facebook and Pinterest also, to hear about new recipes. I could not find an accurate Parmesan cheese to put in the nutrition calculator that was below 85mg, so the actual value is about 40mg less than shown in the nutrition label. There’s a healthy dose of Cajun seasoning in this recipe. I recommend using my Low Sodium Cajun Seasoning recipe but you could also use Tony Chachere’s No Salt Creole Seasoning. For more sauce add more 1/4 cup each cream and broth and season to taste.

Calories: 438kcalCarbohydrates: 17.5gProtein: 32.6gFat: 25.7gSaturated Fat: 12.4gCholesterol: 143mgSodium: 174mgFiber: 1.6gIron: 2mg
https://tastyhealthyheartrecipes.com/main-dishes/entrees/low-sodium-creamy-cajun-chicken/
Did you make this recipe?Leave a rating and let me know how it was! 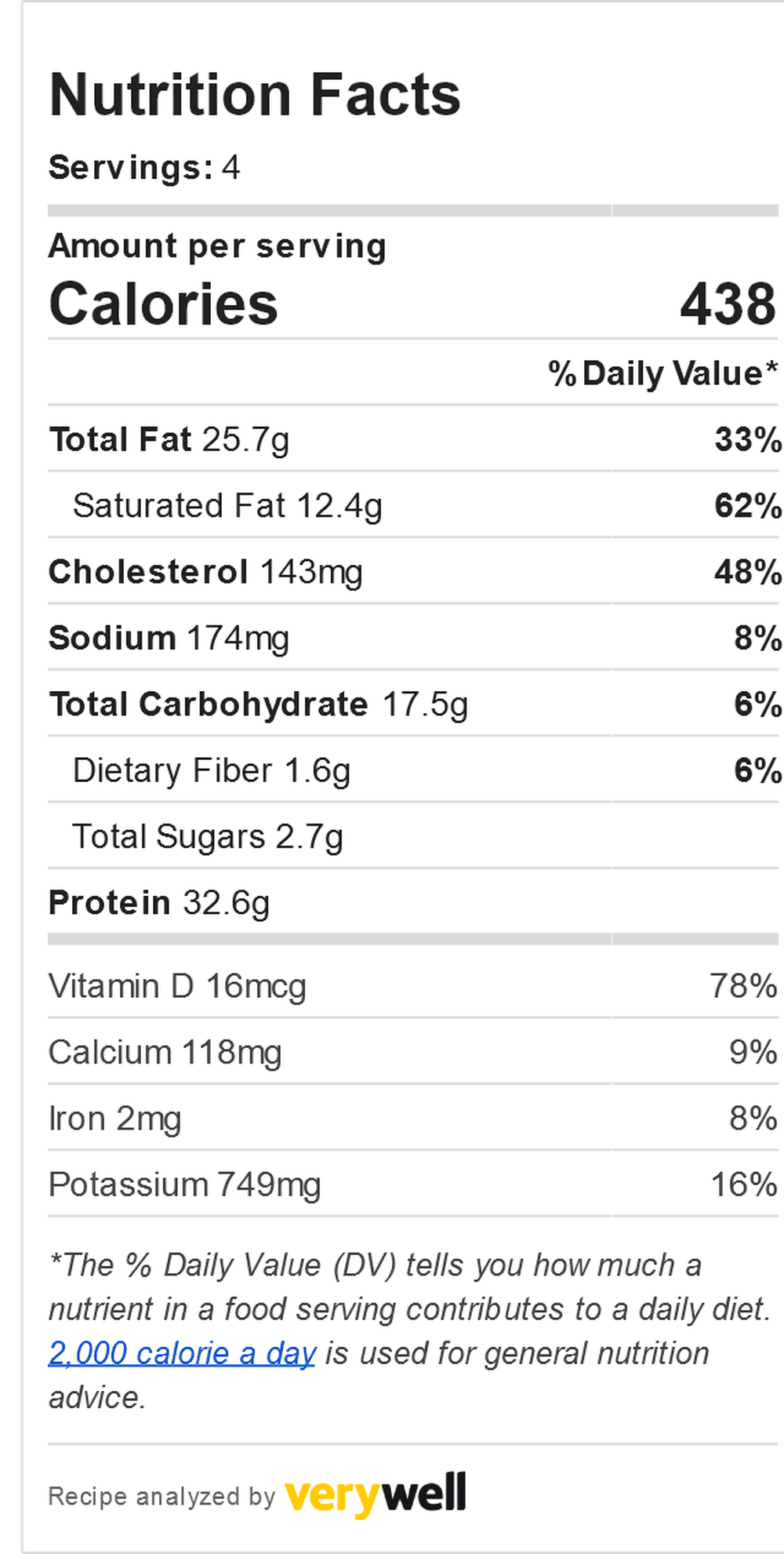