This low sodium Baked Chicken Parmesan may seem pretty extravagant, but it’s actually an easy recipe to make. I made this recipe low sodium by skipping the store breadcrumbs and using dried bread crumbs from my LOSO white bread and a no salt added tomato sauce.  The gooey cheese topping is made with low sodium Swiss-Gruyere shredded cheese and shredded Parmesan. The dish is also healthier because it is oven baked and not fried!

Chicken Parmesan should be made with the chicken breast butterflied and then pounded flat to no more than a ½” thick.  This will give more surface area to brown up and to place bread crumbs and cheese on top. And most importantly allows the chicken to cook more evenly.

I use a heavy spray on the pan using an olive oil cooking spray when I sauté the chicken rather than oil from the bottle.  And then also give the bread crumb topping a shot of the olive oil spray when going first under the broiler.

This recipe for four servings works best in a 12 inch cast iron skillet. Everything can be cooked in one skillet and it is safe in the oven during the broiling phase.  I love my cast iron skillets and pans and use them 90% of the time.  If you don’t have one, look into getting a cast iron skillet here.

Let the skillet cool down a bit before adding the tomato sauce! Otherwise sauce will be spritzing all over when adding room temperature tomato sauce to a hot skillet.

SIMILAR RECIPES YOU MAY WANT TO TRY

I cook with chicken a lot which means that I am trying a lot of Instant Pot chicken recipes. Here are some of them to tempt you and all low sodium: 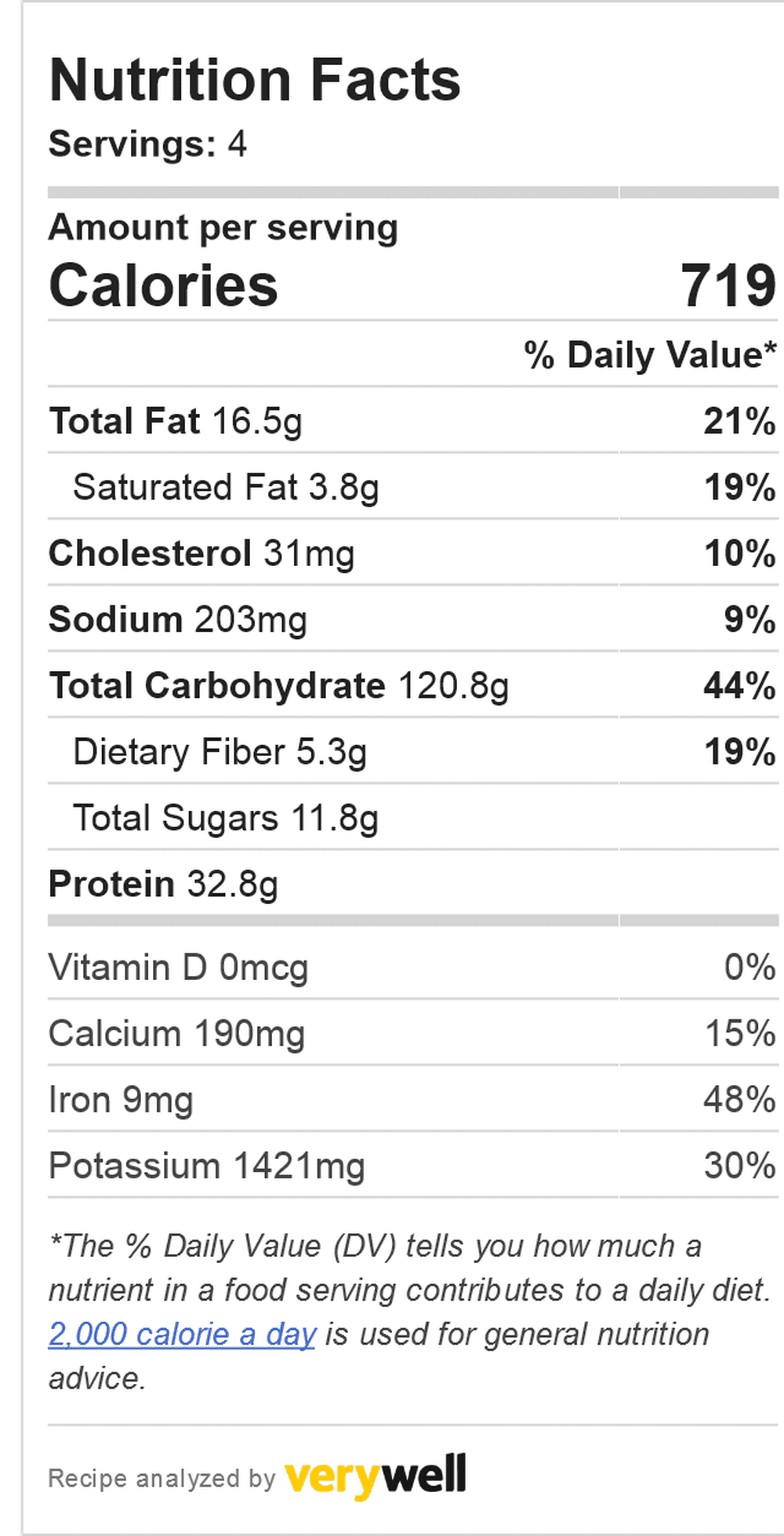 As always, please let me know how you like this recipe in the comments! I get motivated when I hear from you and am interested on how you liked and served your low sodium Parmesan Chicken. And please share any tips you might have.