I had two cracked taco shells left for Taco Tuesday, it was sleeting, and I was not going to the grocery store. So Low Sodium Taco Spaghetti to the rescue! This spicy meal can be done any weeknight in just a little over 30 minutes in one pot or skillet.

With the addition of mascarpone cheese as a cream cheese substitute you won’t miss any cheesy flavor in the meal if you desire a creamier result. You could even sprinkle on a little shredded mozzarella at the end for just a minimal addition of sodium.

Most recipes are nearly 950 mg of sodium per serving, once again way too much for our low sodium diets. This is due to the fact of using a store bought taco packet and regular canned products plus adding salt on top of all that. Come on!

Depending on your sodium allowance you could add a sprinkle of shredded cheese as desired. I did not include in nutrition value as that is a personal preference of how much you use.

Enjoy with a nice side salad and your Taco Tuesdays are taken care of with Low Sodium Taco Spaghetti. With sodium this low, go ahead and throw in a touch of sour cream on the side!

TOPPINGS AND MIXINGS FOR YOUR LOW SODIUM TACO SPAGHETTI

If you want to have a more cheesy and creamier final dish, add and stir in mascarpone cheese during the last couple minutes of cooking. The amount is up to your taste, but at only 10mg of sodium per ounces you can put the whole 8 ounce in and only add 16 mg sodium per serving.

I like adding some green, yellow, orange and red bell peppers chunks along with the onion on top after putting on the plate. I find the crunchy, zesty flavor more invigorating than it getting mushy and dull when cooked. Kinda like a real handmade taco.

When adding the spaghetti, scootch the meat over to the side so the noodles can be placed on the bottom. I usually break them in half to fit better in the pan. Then push the meat back and add the rest of the ingredients. This lets the noodles absorb the liquid better than just sitting on top. After they have softened a bit, then go ahead and give it a stir.

As always, please let me know how you like this recipe in the comments! I get motivated when I hear from you and am interested to learn about how you liked and served your Low Sodium Taco Spaghetti. And please leave a comment or rating and share any tips you might have. Calories: 247kcal
https://tastyhealthyheartrecipes.com/main-dishes/entrees/low-sodium-taco-spaghetti/
Did you make this recipe?Leave a rating and let me know how it was! 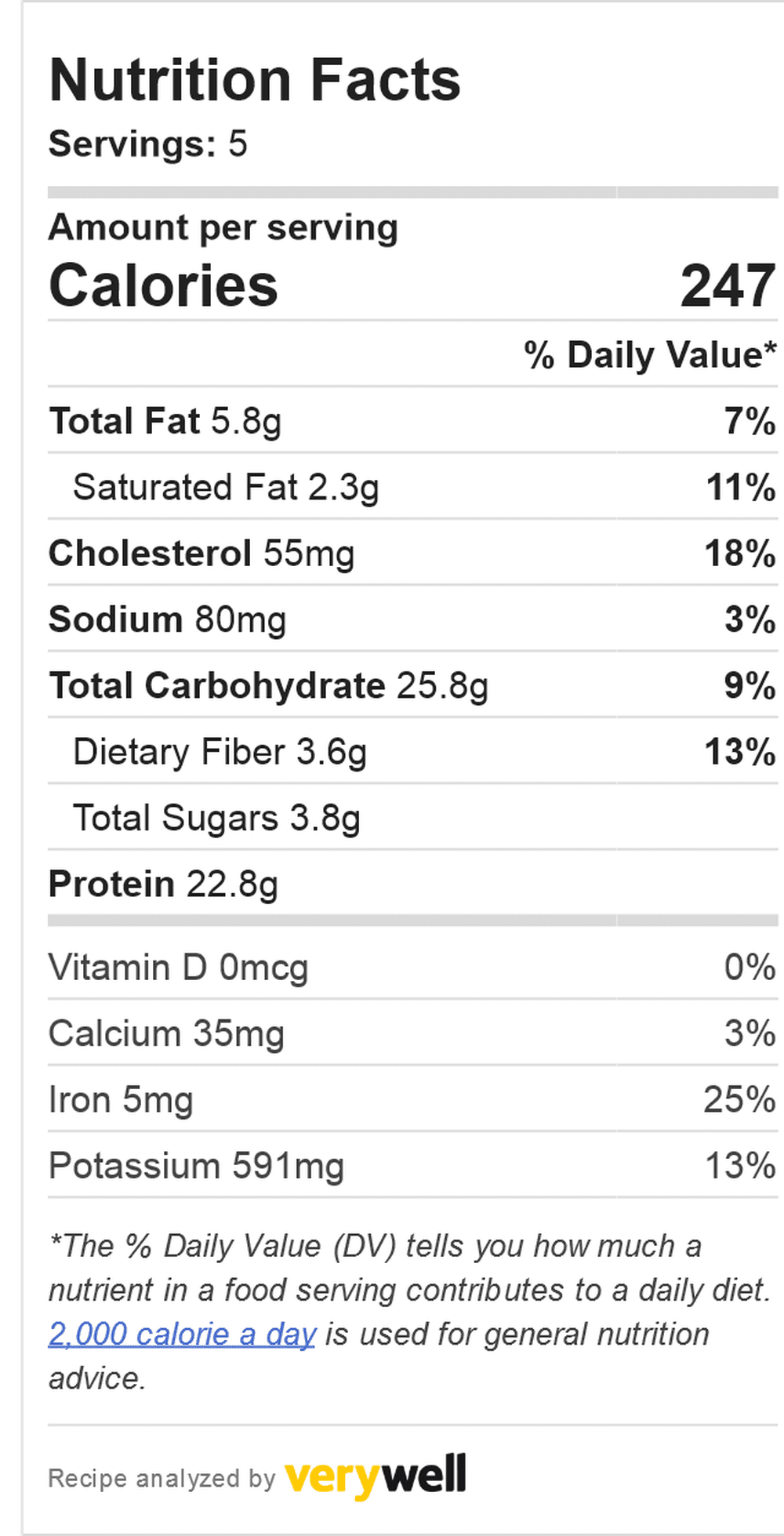